Rise of the Mountain King

A new HERO arrives to take you on a journey of unexpected twists and turns in this EPIC ADVENTURE!

Set high amongst the mountains, navigate your way past the KING’S RESPINS as you venture your way towards the RISE OF THE MULTIPLIER FREE GAMES. Last the journey and our HERO may reward you with 100x WINS!
For the more adventurous, BUY PASS and TAKE A CHANCE is the gateway to FREE GAMES!

The Theoretical Return to Player is:

RISE OF THE MULTIPLIER FEATURE

1: Choose your BET per line 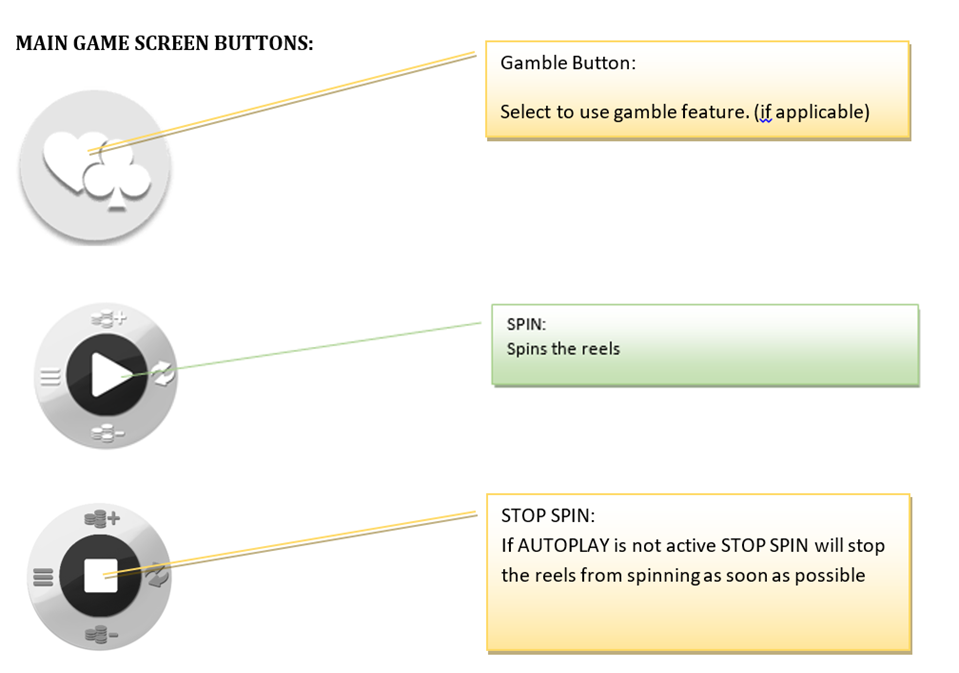 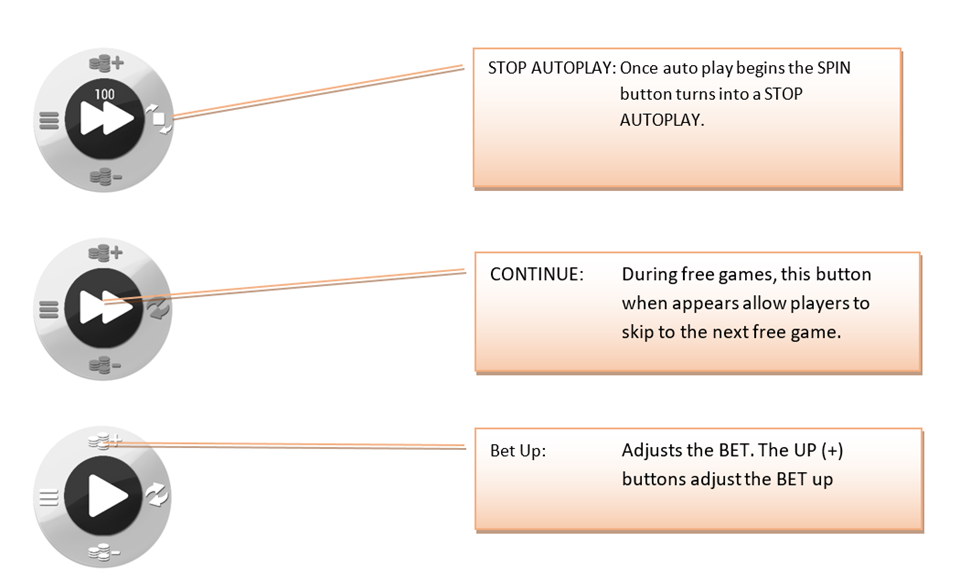 Bet: Accesses Bet settings which allows adjustment of the BET per LINE

Sounds: Activates MUTE if clicked during a SPIN.
Activates SOUNDS if sounds are not loaded at game launch or if MUTE is active
Accesses volume controls and sound options if clicked when sound is active and reels are not spinning.

The game displays all your details in the following display fields:

Win (displayed in message bar):Displays the amount won in the spin.